This was the slogan launched by the Swedish Design Society to promote this new Modern Design movement:

Based on the desire to improve the quality of life of the people, finds its extension in Organic Design around 1920 .

The major exponents of this new movement were the American architect Frank Lloyd Wright and the Finnish architect Alvar Aalto.

They developed projects aimed at comfort, freedom of space and maximum extension of natural light, subtracting space barriers and creating maximum continuity between interior and exterior.

The organic current, free and spontaneous, breaks the patterns of classicism, and seeks the integration of the surrounding landscape, using materials from the environment in which it is located, opening up spatial and visual horizons.

The Organic architecture was born with the aim of expressing the continuous and constant link between man and nature, starting from the study and design of living units, up to the study in detail of the furnishings.

It is based on a functional design, aimed at the maximum expression of a social use and well-being of the individual, through spaces, shapes and materials, inspired by nature.

The salient points on which this movement is based are :

the maximum permeability of views and natural light within the spaces.
freeing spaces as much as possible, limiting the concept of “rooms”.
the use of materials, as close as possible to the environment in which it is located
the furniture must be an integral part of the whole
Nature, therefore, must bind itself to the building, becoming an expression of its function.

We can consider the organic movement as the evolution of the Liberty Style. Both movements were inspired by the forms of nature, but in organic design they are simplified, they become purer.

In addition, new production methods were studied and experimented with, leading the product to industrialization.

For Alvar Aalto, wood is “a deeply human material that inspires forms”.

Innovation in steam bending wood was a great evolution for design and led the architect, together with his wife Aino and other partners, to found the famous Finnish company Artek in 1935.

These were very productive years, years of innovation and great ideas…ideas that mostly came from social welfare needs and humanistic thinking.

This period marked the history of Design and Modern Architecture, leaving a significant and indelible mark. 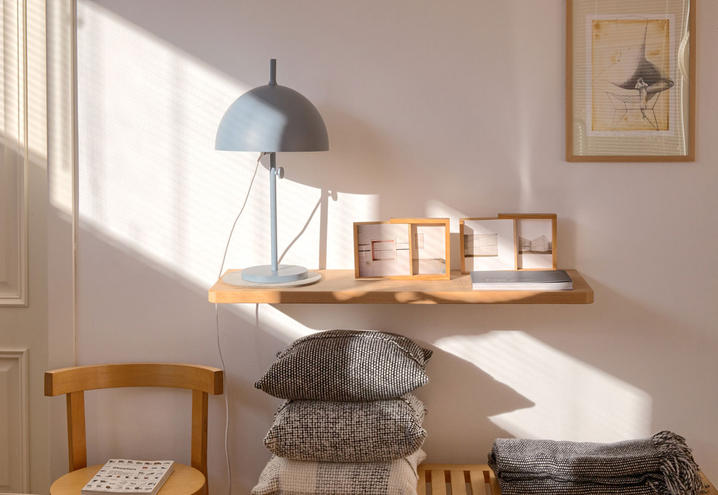 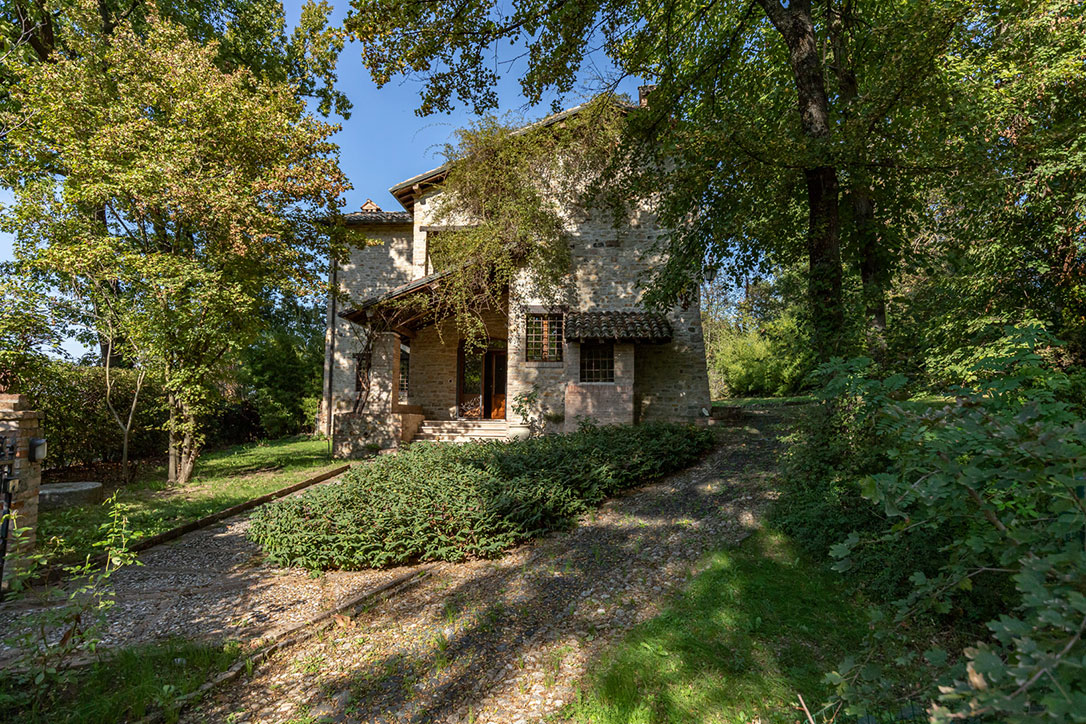 A special occasion for the Danord rental service, with the pair of Easy-chairs, designed by Alvar Aalto, in the setting of the Skyway Suite, the highest accommodation on Airbnb in Europe, in the Mont Blanc massif at 3,500 mt. of altitude.
Read more 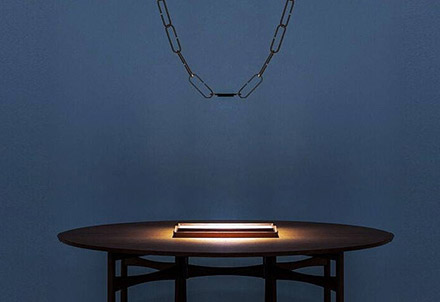 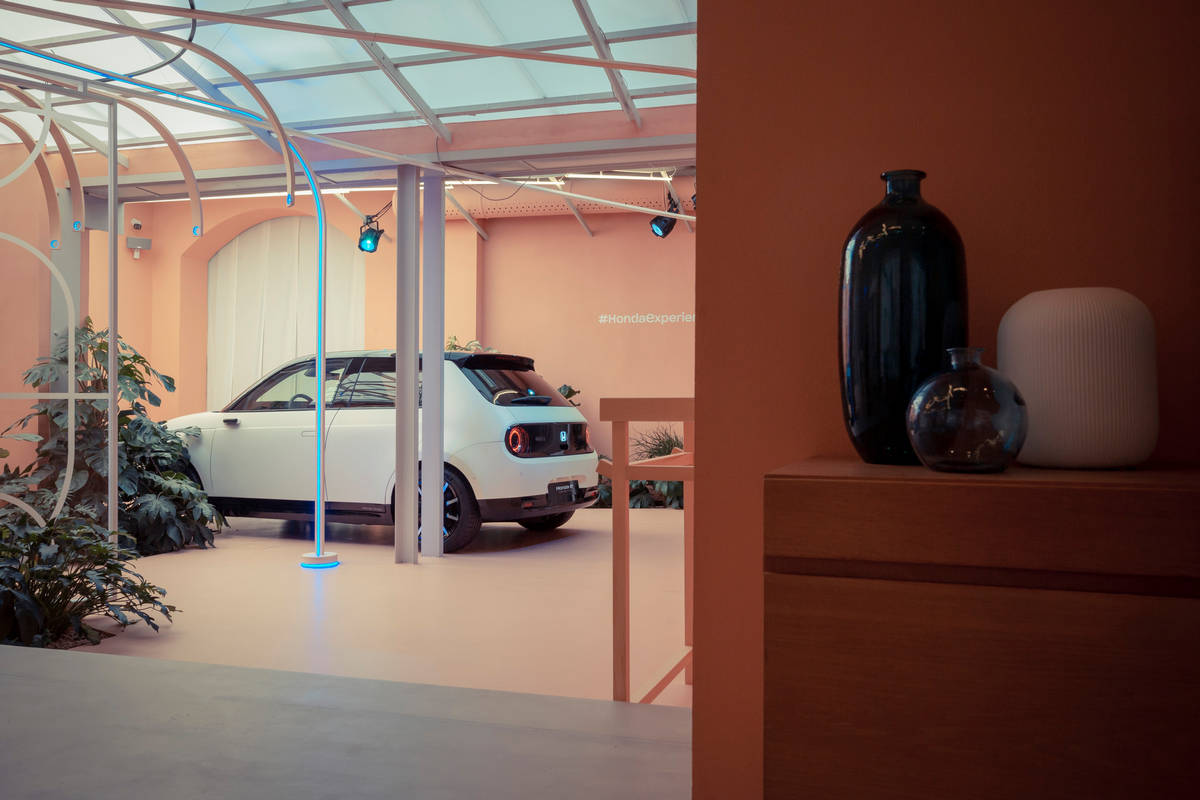 Scandinavian traditional furniture in the space designed by Avantgarde - London On the occasion of the Design week, this year for the first time HONDA presented itself to the Milanese public, with a prototype of an ecological machine. The Avantgarde communication agencies, based in London, has developed a project based on the essence of the machine presented, thus putting together the ingredients that represent it ... ecology, innovation, ergonomics, functionality, harmonious and organic shapes, sophisticated materials inside such as warm fabrics and woods for All this has made the connection with Scandinavian Design spontaneous, which has always been based on these principles, of essentiality, purity and functionality ... not to mention the eco-sustainable aspect, of which the Nordic countries are spokesmen and precursors.
Read more
Preview

A new collection of original items from Denmark is coming to Danord Every trip represents for me an opportunity … an opportunity for growth, both cognitive, professional, and personal. I go in search of original period pieces, which often bear the name of great architects, still today with an indelible and inimitable trait. We are […]
Read more